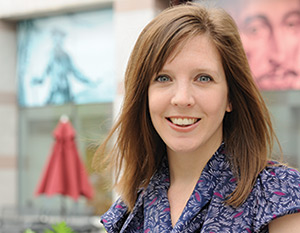 After a childhood of drawing, drawing, and more drawing, I found my niche in Graphic Design. What I love about graphic design is that it is a bit of art-meets-anthropology. It’s hard for non-designers to talk about “design stuff”, and I get that. I’ve gotten pretty good at listening to people talk about what they are passionate about, and translating that into a visual language for them. On every project I work on, I get to learn something new, and create something that is not only beautiful, but useful.

I have been a professional graphic designer for over 15 years now. After graduating from Appalachian State University in 1998, I took my first design job as an in-house graphic designer for Performance Bicycle, in Chapel Hill, North Carolina. I worked with a whole bunch of spandex-clad cycling virtuosos, without owning a bike myself (at the time). I was a fish out of water– but it was fascinating. Performance Bicycle is a leading national retailer of cycling gear, and I worked with a team of graphic designers, producing catalogs, store displays, product packaging, sales flyers, website graphics, and more. While there, I discovered I had a knack for photo styling, and ended up becoming the lead stylist for all of their clothing photography.  So, when you look at a catalog and see clothing all layed-out “just-so,” to show off the features of the garment… there is an art to that! I worked with Performance Bicycle for almost 2 years,

Next, I took on a job as an in-house graphic designer for the North Carolina Museum of History in Raleigh, North Carolina. My new position afforded me a greater opportunity for leadership roles in my work, and 14 years of interesting projects and stories. I was the lead publication designer for the museum, designing many of the regular publications that the museum produces– their magazine, their monthly programming calendars, posters, advertising, and more. I was also the lead (and only) designer on the museum’s two website redesigns. And I was also the graphic designer for dozens of exhibitions the museum produced in-house. I won many regional and statewide awards while at the Museum of History for some of the projects showcased on this site. 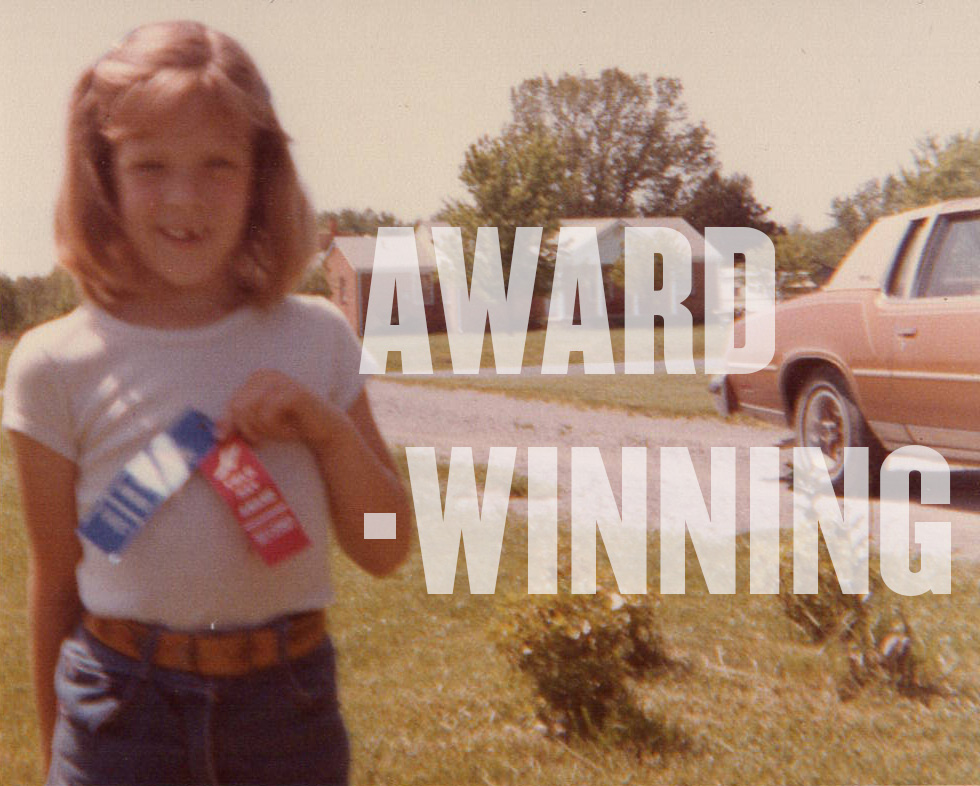 In the fall of 2014 I left the Museum of History to establish my own business, Karen Essic Creative, doing freelance graphic design, based out of Raleigh, NC. I have done more print and exhibition work than anything, but I enjoy interactive projects as well.

You can reach out to me at karenessic@gmail.com or if you would like to talk further.